As an electric car newbie I was initially tempted to go the DC (ex 48V Forklift) Motor route, this requires the simplest controller just a PWM driving a bloody big transistor, however after making contact with several breakers yards and Forklift companies I was getting nowhere and I also wanted a motor that I could get familiar with for other builds.

My only real hard specification for the motor was it needed to be able to move the BMW without too much of a struggle. The car weighs approx 1500Kg unconverted and will weigh approximately the same converted:

The figures with a * are best estimates

The rear differential (final drive) ratio is 4.1:1 this is technically the equivalent of starting the car in 3rd gear (1:1 in the 4-speed auto) and from other peoples choices this meant something that could deliver over 120n.M of torque when required. 12onM will struggle a bit starting on a steep hill but once going will present no problems, my commute is flat so should not be any issues except in the rare case I have to drive out of town and get stopped on a hill! (so I am going to wing it!)

The torque is required during acceleration, just like a petrol car, you need to push your foot down harder to get going then when up to speed your foot backs off the gas and you do not require that much torque to cruise. In an electric motor (generally) more torque is more amps and more voltage is more RPM

The most common motors for EV conversions after the re-purposed forklift motors are all still over $3000 each plus delivery to NZ and delivery is not cheap! So being a glutton for punishment I decided to go through the Alibaba website and contact some of the motor manufacturers there. A few responded, less were that keen when I told them my qty was only two, and only one was openly helpful, technically savvy and willing to work with me; This Company was the Zhejiang Alpha Electric Co. Luckily they also had a nice range of Permanent Magnet Synchronous AC motors.

One of the smallest they supply is called the APEV10

It’s specs are below: 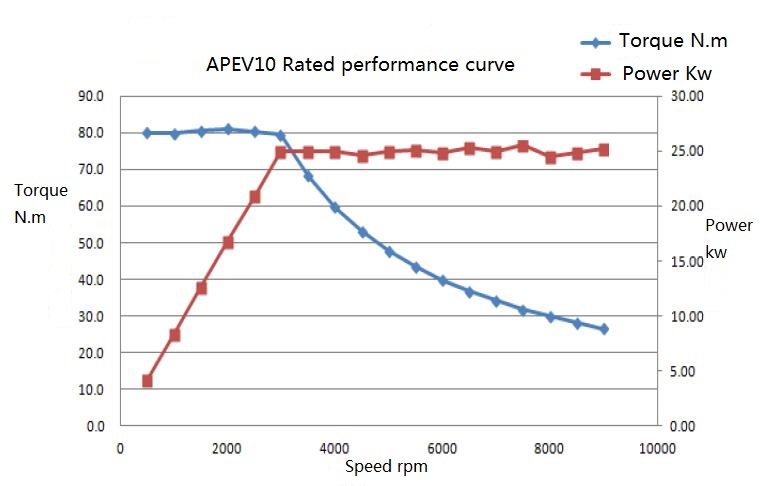 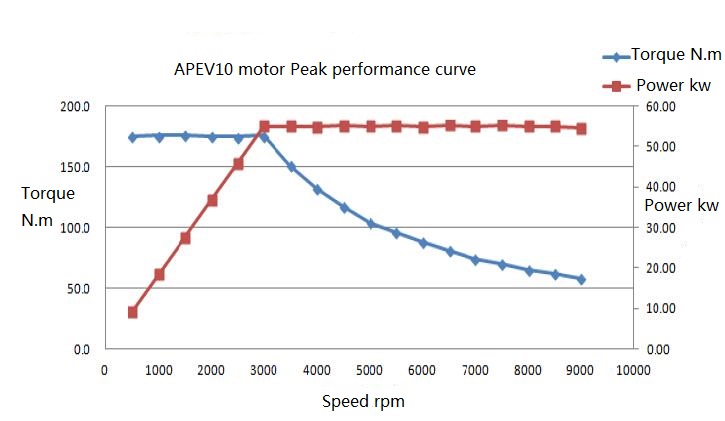 The choice of this motor also dictated that:

The above motor is now on its way to New Zealand (I Hope) however when researching the batteries and battery costs I realised that an option for batteries was from a scrapped Nissan Leaf Car of which a few occasionally come up in NZ and buying a scrapped Nissan Leaf also gives me a second option of the Nissan Leaf Motor which is a slightly higher specification. The Leaf motor and the APEV10 are the same PM synchronous technology and also the same voltage so it gives me options.

Aug 2019 I found a scrapped leaf and promptly got the battery, motor and control electronics off it as well as a few other bits I could salvage, I also got two forklift motors from the local scrap yard for $50.  I also bought another Nissan leaf as a run around at the same time and so the big push to go electric has already happened and the rush to finish the project can proceed at a more leisurely pace.

The next problem to solve will be the auto gearbox on the BMW had some hydraulic issues and wont be any use, I was going to use it but have now decided to go looking for a manual box to replace it, in the mean time I will experiment with some other layouts and means of connection to the prop shaft 🙂